You Never Know Who You Will See On A Walk

I had my last job for twelve years. Apparently that was the magic number, because that was the maximum number of weeks of severance they would pay out per year of employment. In those twelve years, I went for a walk on my breaks around the business park. 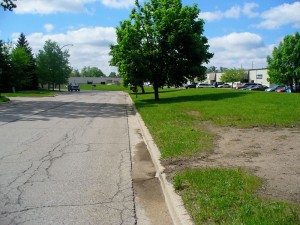 Almost every day. I loved it, because it was a half hour (2 x 15 min) a day that I got out of the recycled air of the stuffy office building. My burning eyes got to rest from staring at the computer screen. I got to see which businesses had their lawn mowed that day. I got to see if the street sweeper had cleaned those pesky leaves out of the gutters. 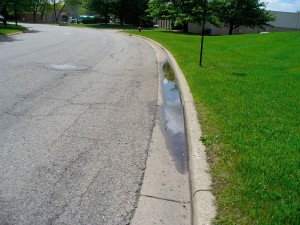 I got to see where the Canadian Geese were hanging out (and be a little scared of them). I got to try to see my favorite woodchuck. A few times I got to see an adorable Great Dane-Lab mix. Sometimes I got to see a guy practicing his banjo. Once I watched a thunderstorm form over the building. Once I even saw a tree just after a lightning bolt had blown it to bits. But one day, I had one of the most unusual walks ever.

I was out walking. Three people were approaching me. As usual, I bowed my head so that I wouldn’t have to talk to them. (I really hated talking to people during my walks. The most vile were the passing cars who asked for directions from me, just because I was there. Although I did usually take pity on the ones who were looking for the Social Security Administration. No one goes to Social Security for fun.)

As these people passed me, I did look up. There was a male and a female, both in their twenties or thirties. Between them was an older man. They were all in business attire. I don’t know diddly about suits, but I could tell the one the older man wore was very expensive. Then I realized I had seen him before. I knew his name. 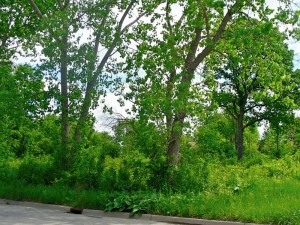 Lee Iacocca had just walked by me.

I had no idea why he was there at that moment or why he was taking a walk. (Although a Mitsubishi office is right there, maybe he was trying to spy.) I asked around when I got back into work.

It seems Mr. Iaccoca had had a meeting with the CEO of my company to promote his new book (“Where Have All The Leaders Gone?”, published May 2007). Talk about a small world. I guess I should have said something to him that day, even “hi”, but I didn’t. Like I said, I didn’t even realize who he was until he was past me. A very strange experience indeed. 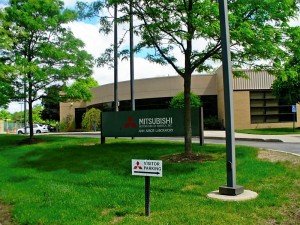