When Spam Repeats on You

No, not that kind of Spam. Although, that also tends to cause stomach upset on occasion.

Everyone thinks technology is so great.

Except when it isn’t.

I had a job at the end of 2014. It turned out the job was not a good fit (in every conceivable way) for me, but I tried to stick it out for a short while. During that time, I got an email to go to a website and look at documents regarding benefits. Benefits I wasn’t going to enroll in, but since I got a reminder in my personal email about every third day, I wanted to take care of it. But my password didn’t work. I tried to contact someone about it. They reset it. It still didn’t work. The emails, with a due date of 8/4/14, wouldn’t stop coming. Then I left that position to become a famous author (I am still working on the famous part).

I thought, “Well, at least those emails will stop coming.”

They still come, every three days, over two years after I left that job. They still have a due date of 8/4/14. It is an international Fortune 500 company. You would think that they would purge that stuff every now and then. It makes them look very bad.

There is no way to opt out or stop the emails from coming, since I have no way to log into the site they come from. I am no longer an employee, so I wouldn’t have access to any inside way to stop it. And that didn’t work even when I was still an employee. So, I set them to go to my spam.

Which is probably bad for that company, which happens to be in retail, when they want to send advertising to actual customers, and I have marked them as spam. But I had to.

But it doesn’t stop there. When I periodically check my spam, there they are, all sitting there, mocking me. They remind me of a very unhappy, unhealthy, and chaotic time in my life that I would rather never think of ever again.

And they force me to think of it weekly, putting me back into that horrible state of mind, even if just for a few seconds. I should sue their asses for mental anguish. I have PTSD from that position. I wanted a clean break, and it was in every way EXCEPT FOR THE EMAILS!!!

It bothers me so much to still receive them that I am writing a whole damn blog post about it! Using up my personal space just to rant about their stupidity!

Eight days after that post, I put in my two weeks notice. And I really only gave them eight and a half more days; I could not even make it to a full ten. 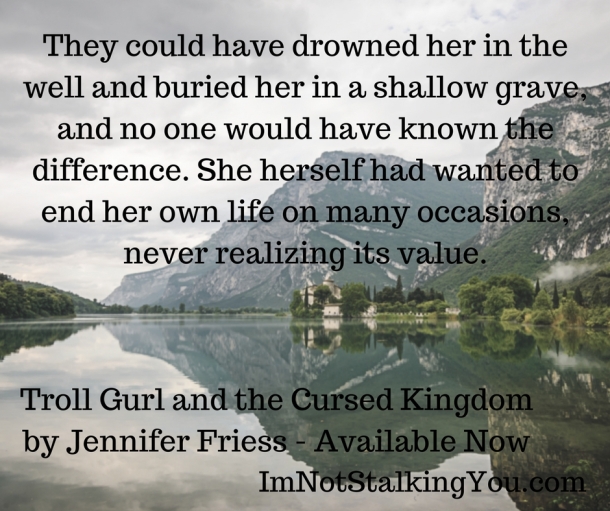 Comments Off on When Spam Repeats on You